Below are some websites I have optimised and are performing well in the search engines. The success can depend on the amount of time/hours spent on each site and how competitive the phrases are. When more hours are spent on one site the better the results and the more pages can be targeted. Some of the sites below had a much smaller budget than others. Also it helps when the owner of the website is will to do everything suggested. 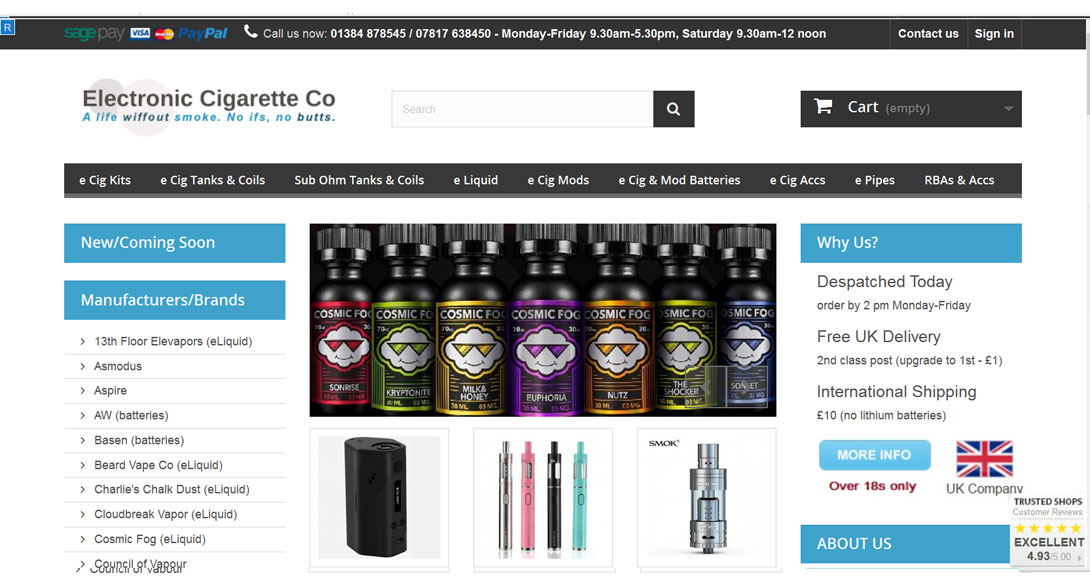 Benita came to me with this site in October of 2015, she was fed up with her old SEO agency she was using and was not impressed with the results or lack of: Having spent the first month looking closely at the site it was clear to see that some of the links built for her were spammy. The same month we got a notification from google telling us of some unnatural inbound links were violating Google Webmaster Guidelines and we were hit with a penalty. This confirmed what I had found already.
So the next couple of months I spent a lot of time going though all the spamming links, contacting many asking for them to make the links no-follow. On sites that were not English or have ignored my requests were added to the disavow file. By the end of January google had removed the manual penalty and traffic started to grow. Since then I have been optimsing the site rather than focus on link building. Back in October before my work began the site was getting 7,914 of search traffic a month. 6 months later that has nearly doubled to 13,213 with 66.48% increase in users. Obviously they are very happy. I do attribute some of this increase to the fact it is a fast growing industry. Read Testimonial Here

Brit Movie Tours is an ongoing project. The site now has a domain authority of 55 and has been optimised for many keyword/phrases. Just search for any popular tv show and add the work tour. ie, peaky blinders tour, james bond tour, doctor who tour.

SEA LIFE have aquariums all around the world and also the UK National Seal Sanctuaries. I worked on a number of their sites over a year.

Ancoris are the UK experts in Google Docs and Google Apps. I managed to get them onto the front page for most of their keywords within three months, including google apps, google apps reseller, google Apps mail. They are very adept at responding to my recommendations.

This was a very competitive sector, I worked on this site for about a year and managed to get the site to show up for Horoscopesand Astrology and many other keywords.

Inanch is a top London Hair Salon offering hair extensions, bridal hair style and many other beauty services. The site is optimised for Hair Salon in Great Portland Street .